The Jal Marg Vikas Project (JMVP) aims to augment the navigation capacity of National Waterway 1 (NW1) to facilitate smooth movement of cargo and passengers between Varanasi and Haldia, thereby, saving fuel costs involved in other modes of transport and reducing carbon footprint. A number of infrastructures viz. Ports, Roll On Roll Off (RO-RO), LNG Bunkers etc. are being set up in select locations between Varanasi and Haldia. To this end, The Inland Waterways Authority of India organised a series of stakeholder (including local communities, Government Officials, People’s Representatives, Civil Society Organisations (CSO), Media and all other stakeholder groups whose lives and livelihoods are directly related to NW1) consultations.
CUTS International worked as an extended arm of the Inland Waterways Authority of India (IWAI), Ministry of Shipping, Government of India and helped in successfully organising the meetings.

The principle objectives of these meetings were: 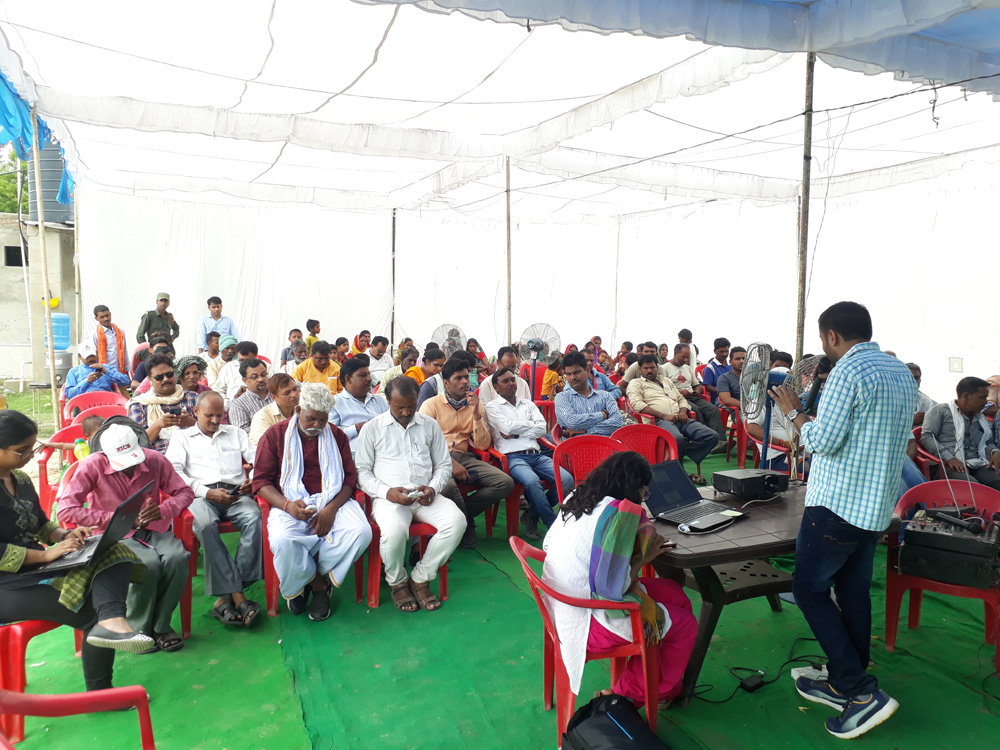 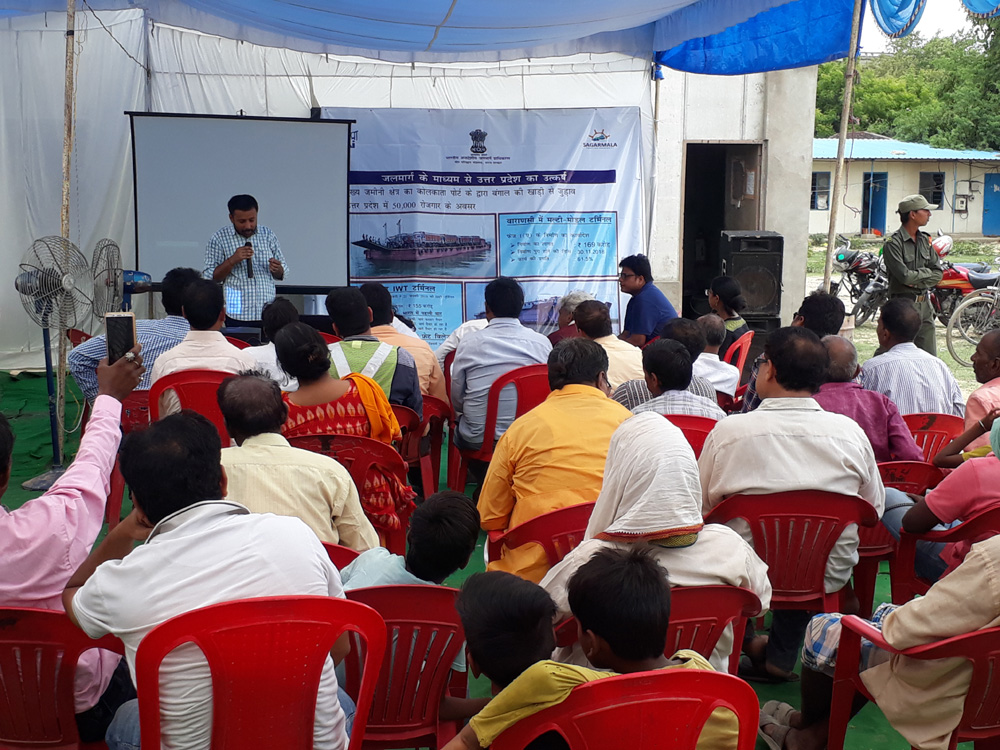 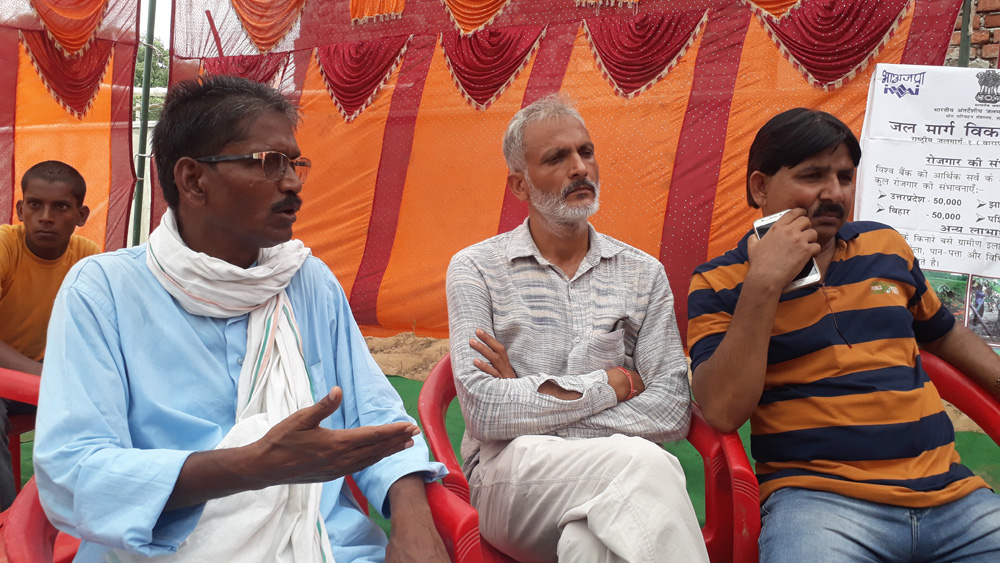 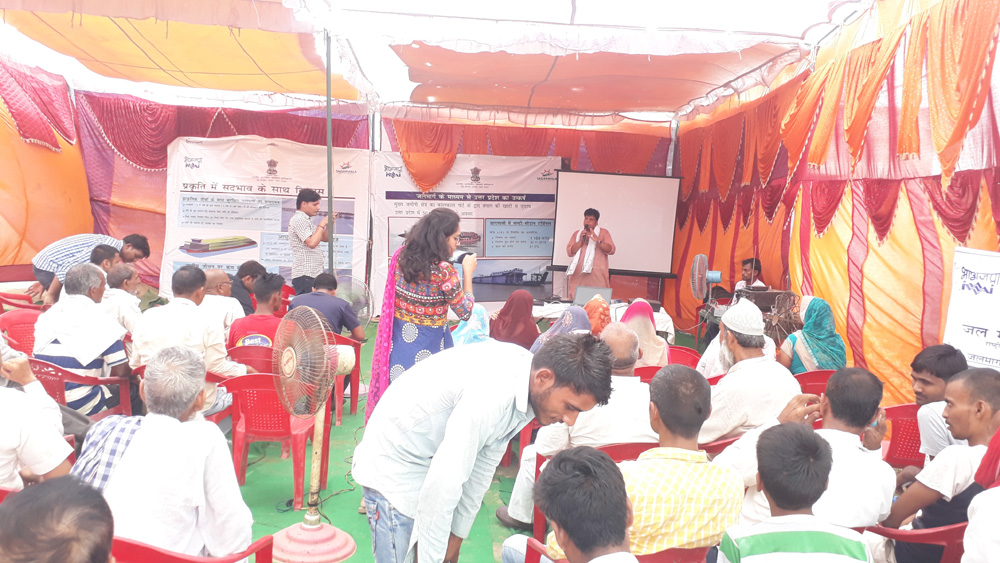 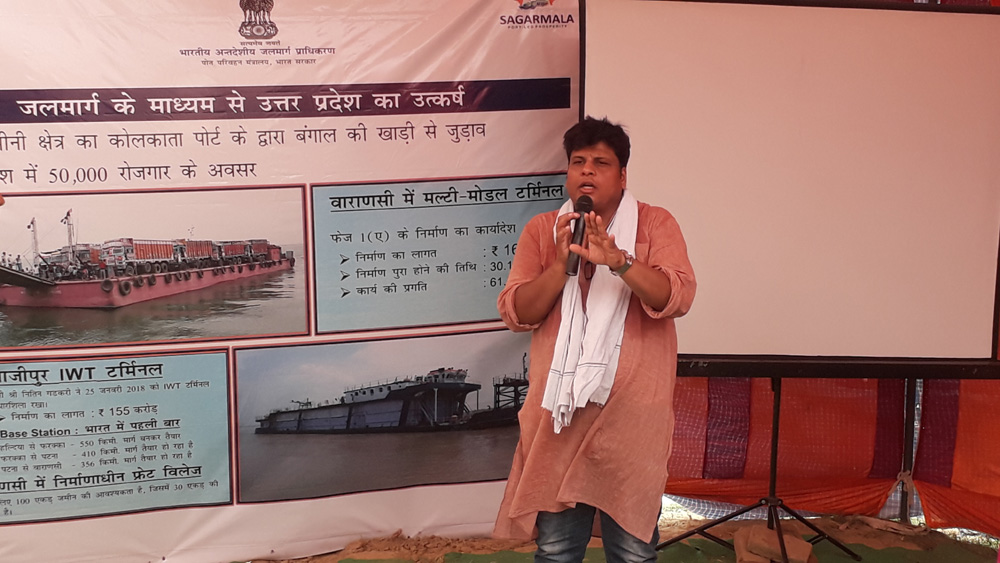 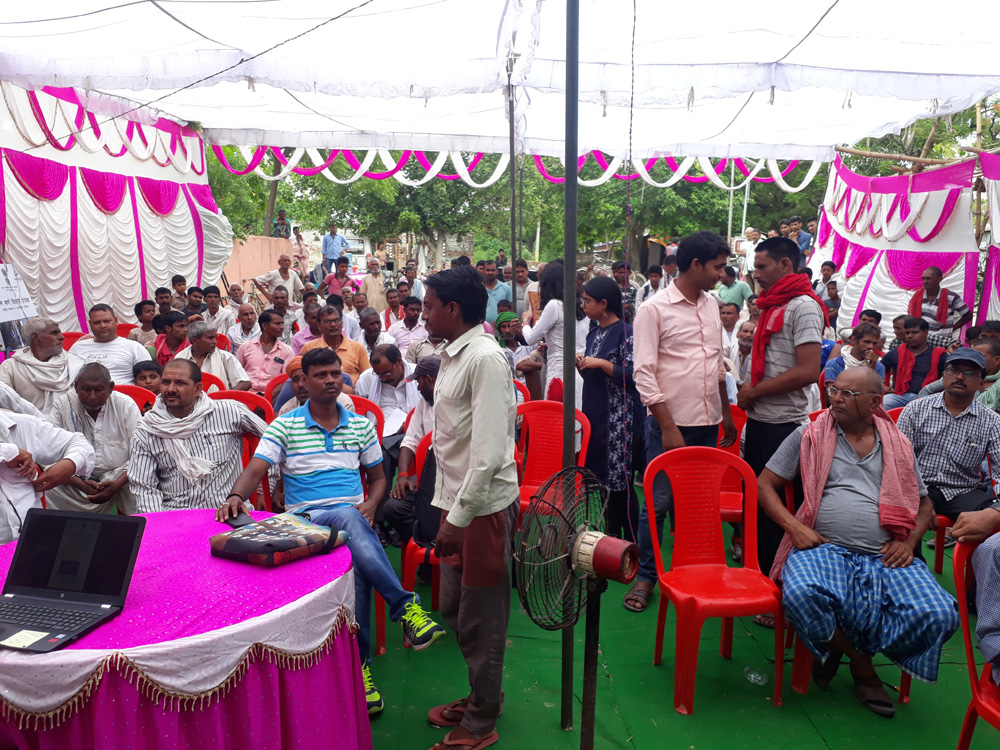 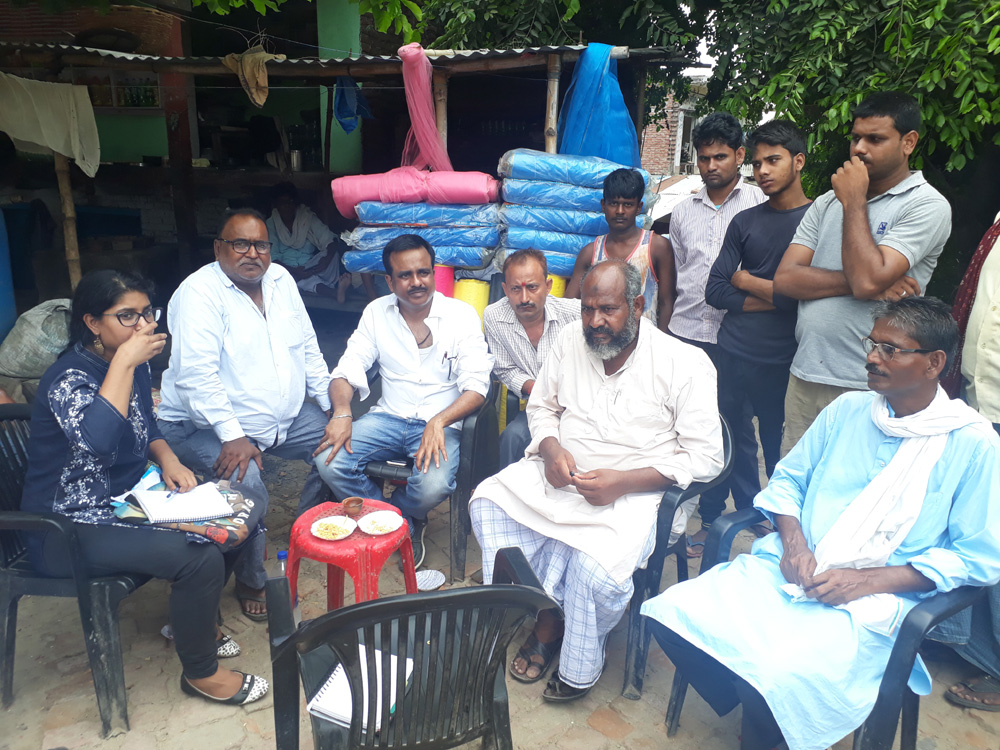 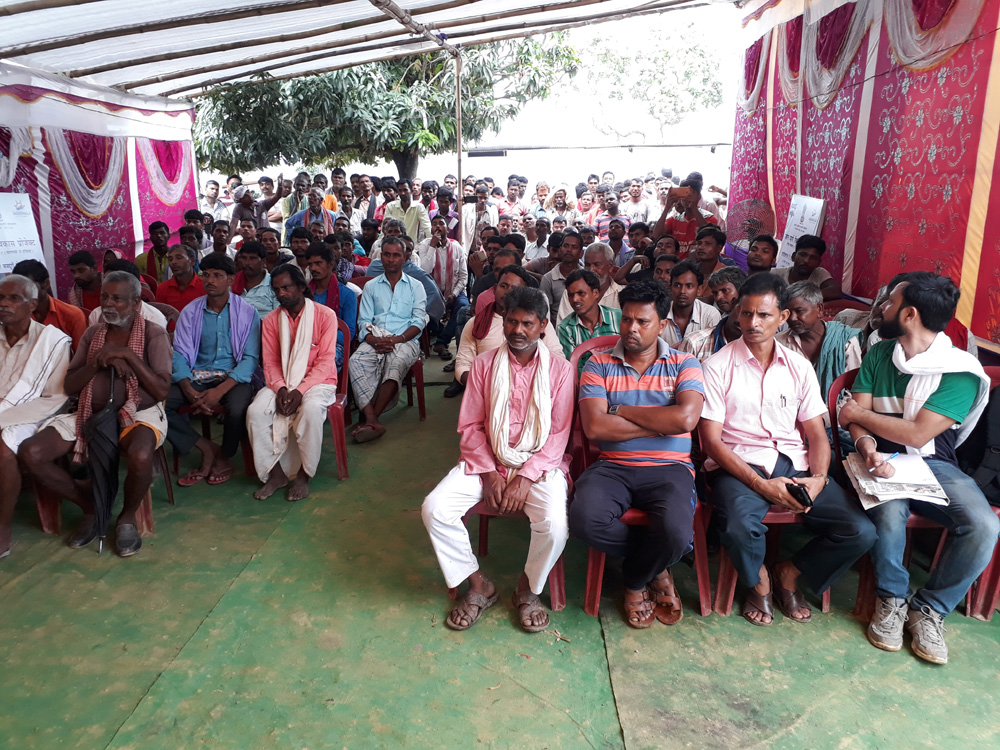 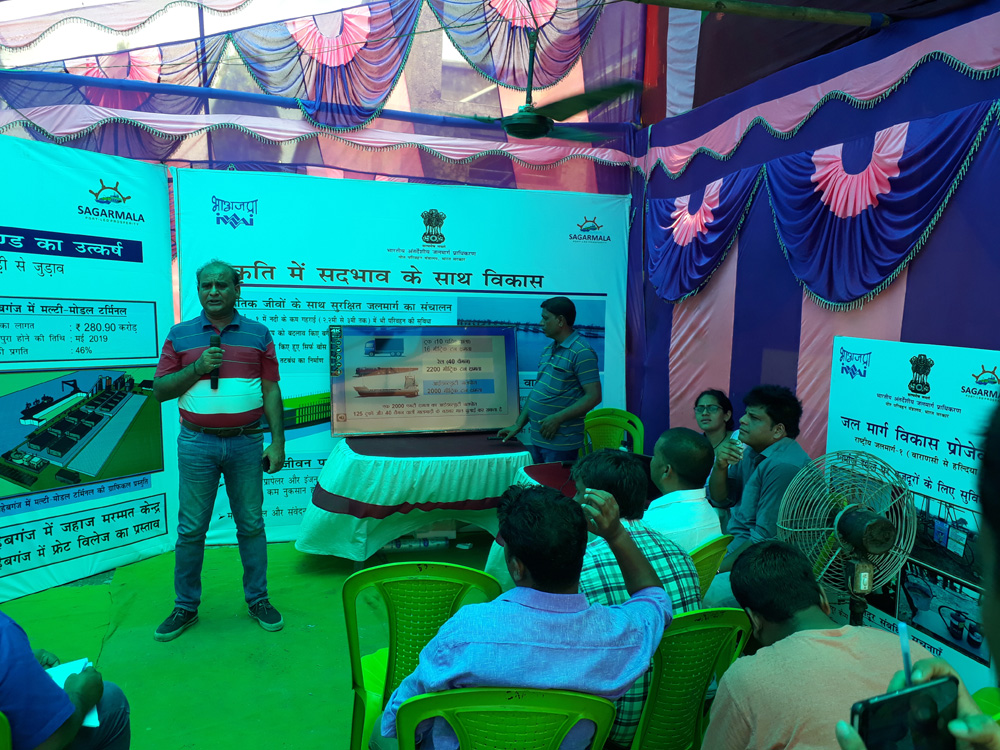 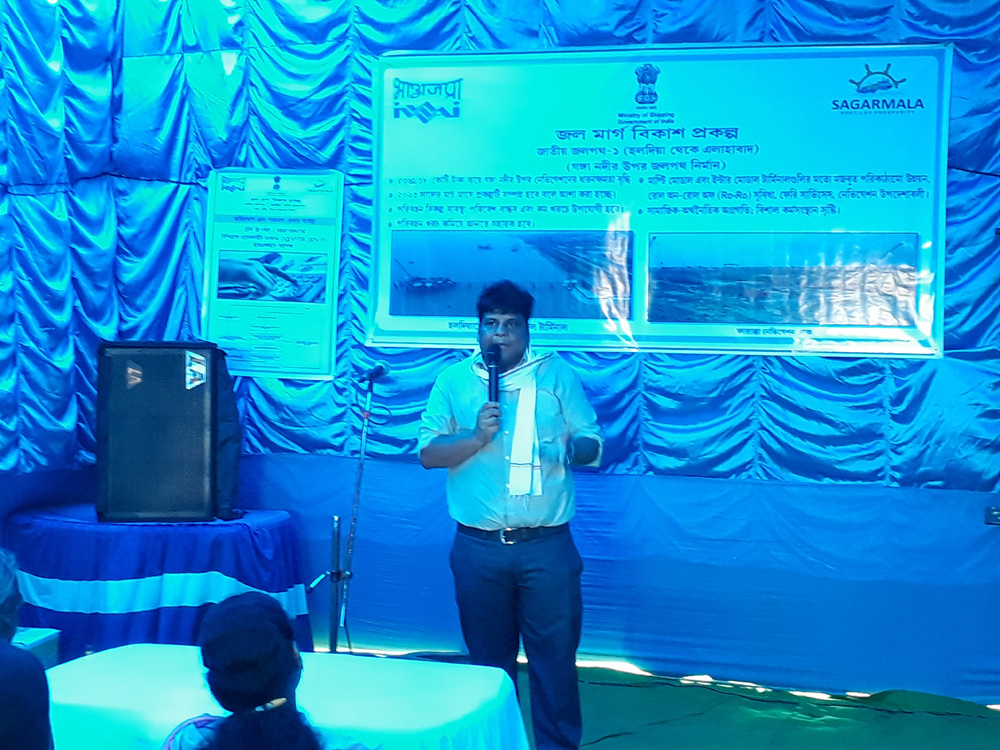 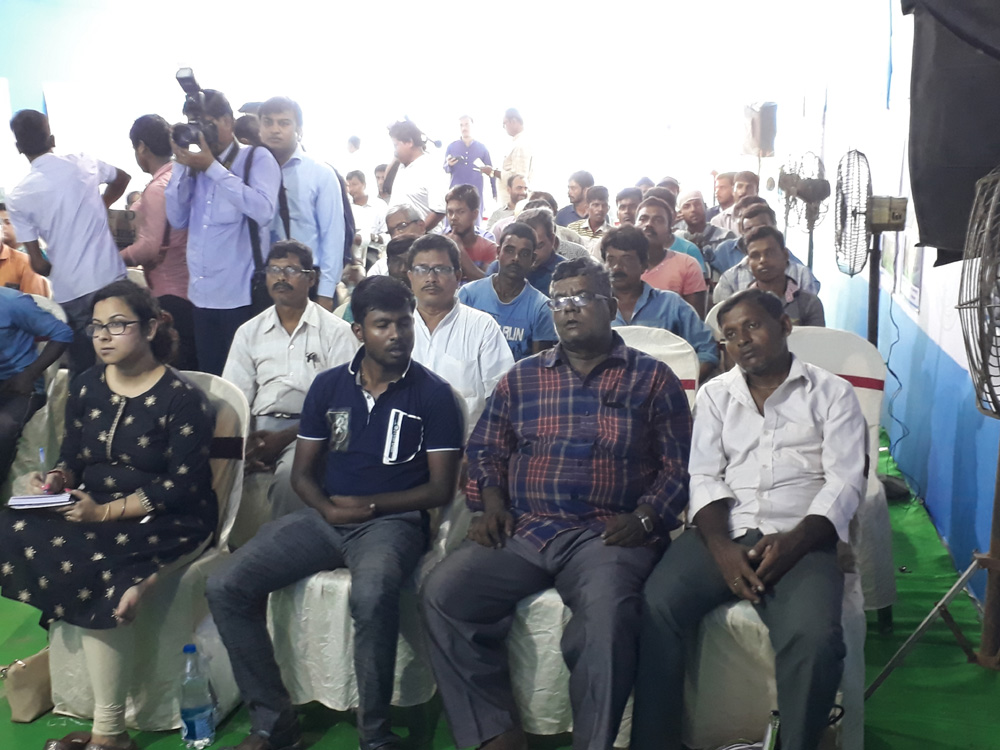 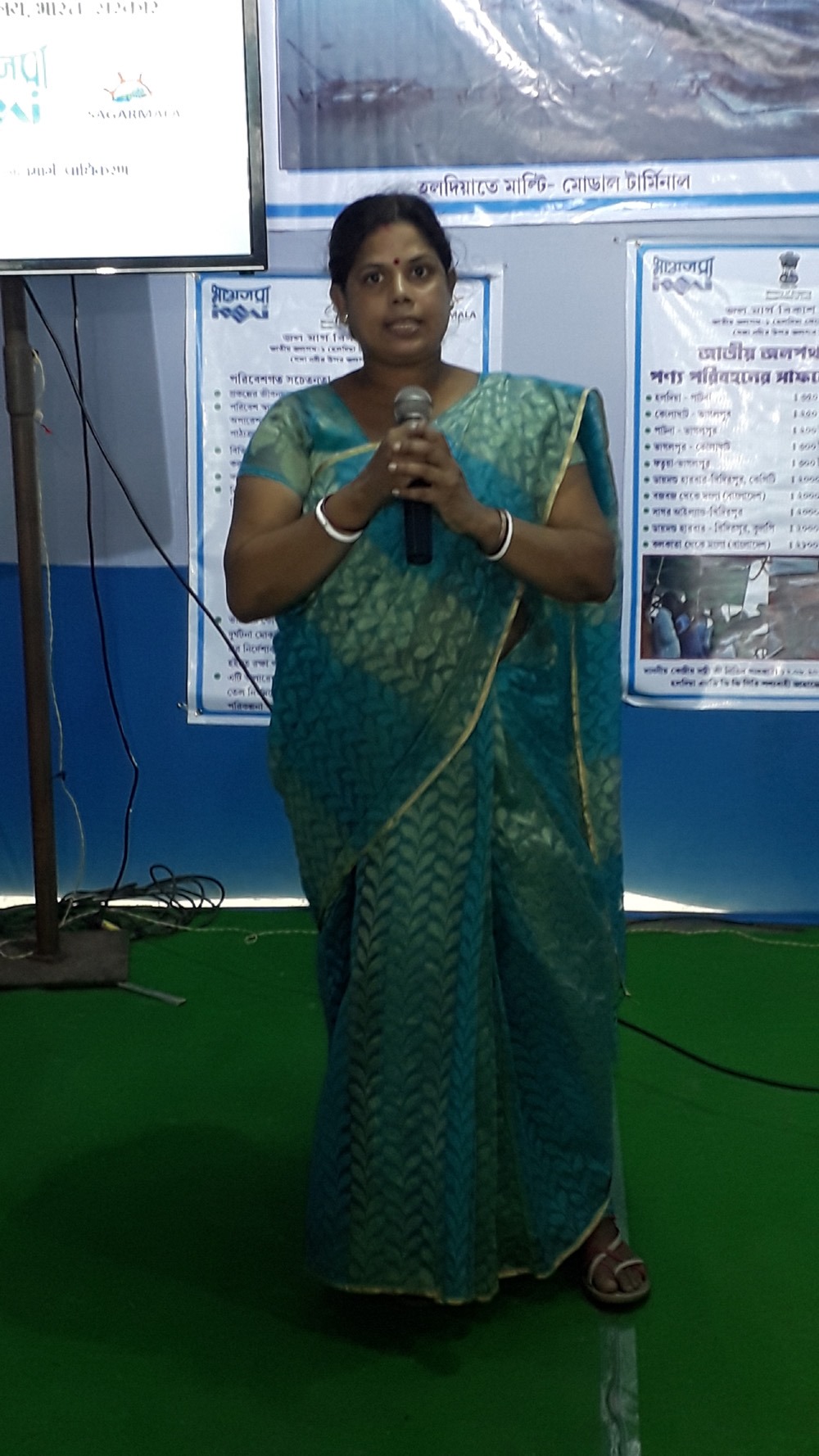